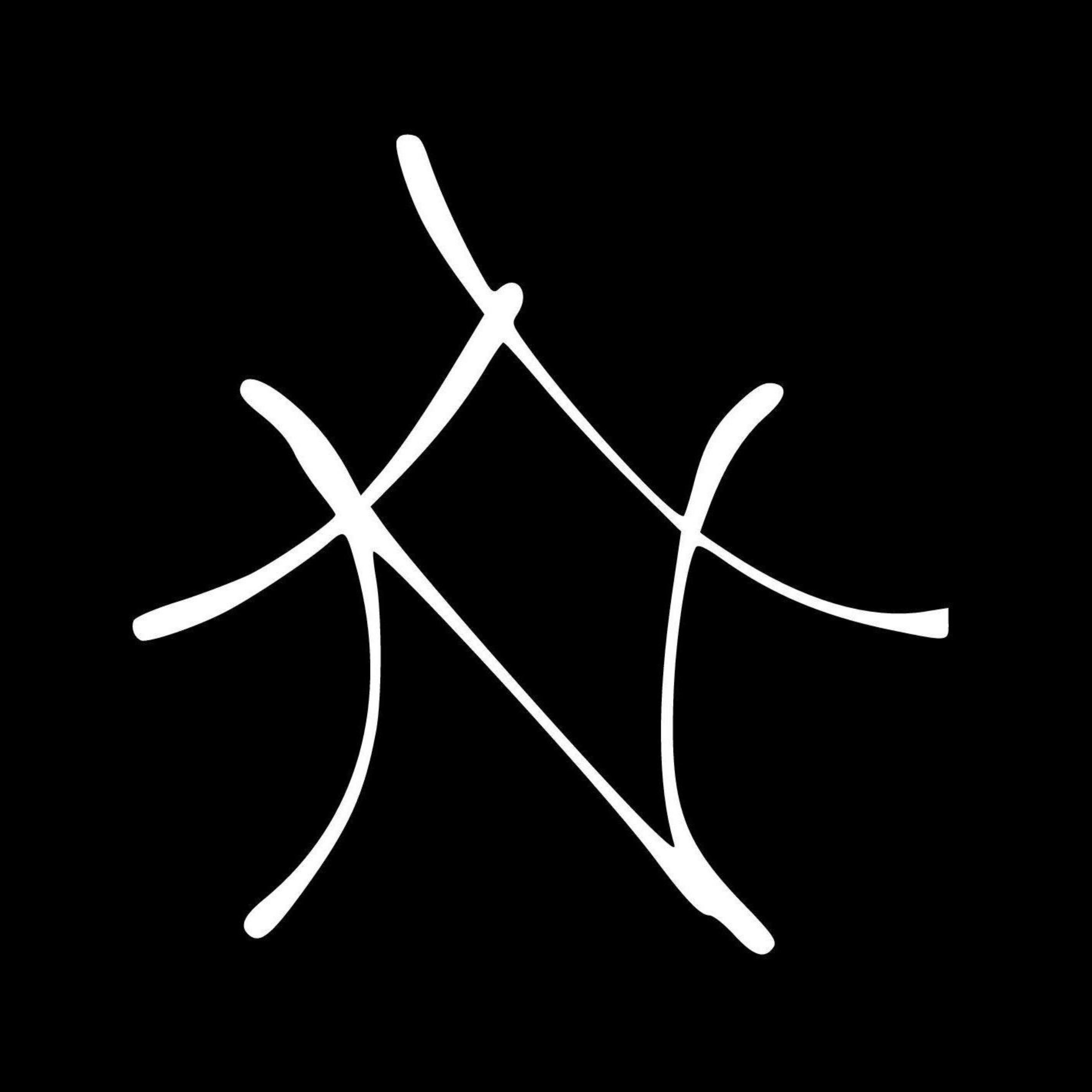 Fugaiu Novo is a music collective formed around Joni Stein´s cinematic compositions. In the core of this ensemble are four talented singers, whose voices beautifully blend together.

The lyrics in the songs base on their own phonological system created by the composer Joni Stein. This phonological system follows the same rules and tendences as natural, existing languages, which makes the vocals sound natural and beautiful, and lets the stories behind these songs be interpreted by the listener.

Fugaiu Novo doesn´t have a place or a time – thus being a convenient getaway from the world as we know it.